Note:- # Login or register to get the full service from this website. # After changing the language, move the mouse scroll or click the reload button.
Home / Trading / Signal / Signal Analysis / Weekly Forecast 5th July 2020 : Trading Support and Resistance 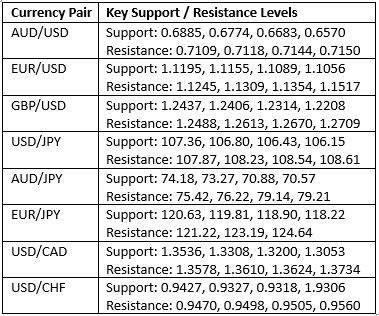 We had expected the level at 0.9427 might act as support, as it had acted previously as both support and resistance. Note how these “flipping” levels can work well. The H1 chart below shows how the price rejected this level near the start of last Thursday’s London session, typically a great time to be trading major currency pairs, turning decisively bullish with a bullish inside candlestick breaking up right away at the up arrow shown in the price chart below. This trade has been profitable, achieving a maximum positive reward to risk ratio of almost 3 to 1 so far based upon the size of the entry candlestick structure.

The Euro rallied during the week again but gave back quite a bit of the gains. The candlestick is not quite a shooting star, but it is close to the previous three shooting stars that we have seen. In other words, this market simply cannot seem to take off to the upside and I think that this week will feature some of the same actions that we have seen previously: we simply should step in and start fading rallies at the first signs of trouble. The 1.14 level continues to be massively resistive, and we have the 200 week EMA offering significant resistance as well. We are close to the top of the overall range of the market, so I am still looking for failures. 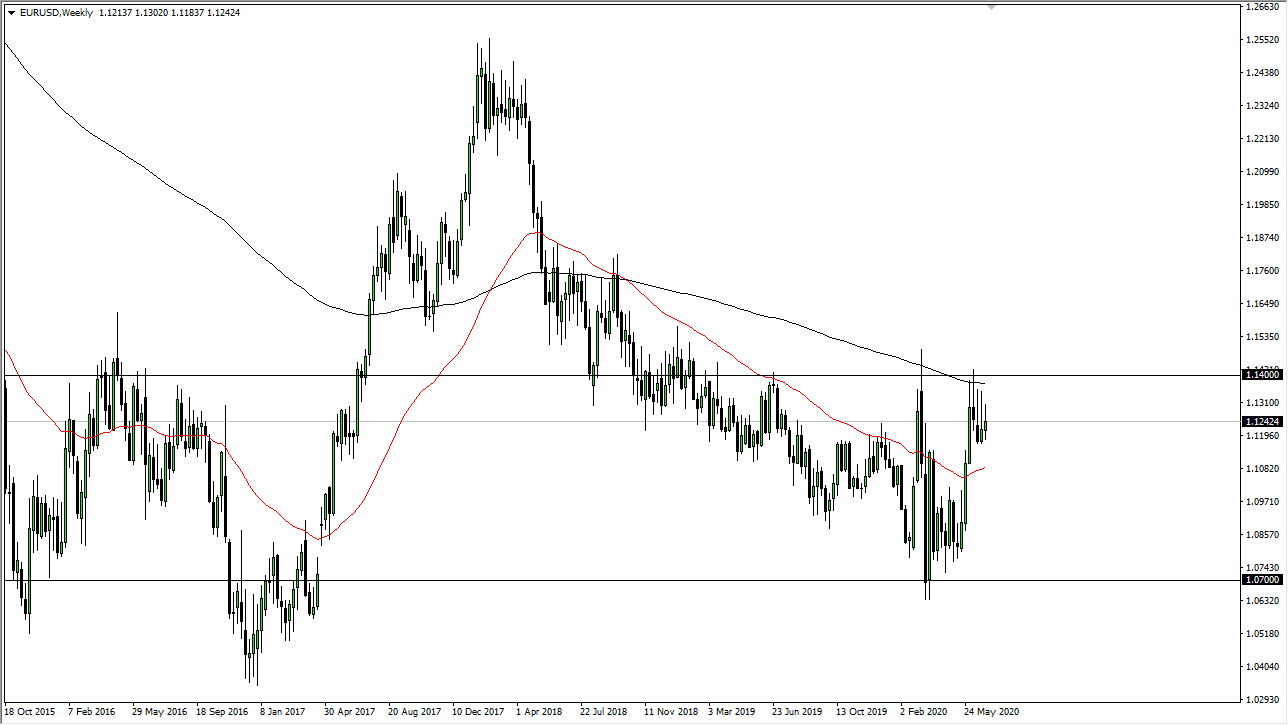 The US dollar tried to rally during the week but gave back quite a bit of the gains to reach towards the ¥107.50 level yet again. There is a bit of a double bottom down at the ¥106 level, and a lot of resistance at the ¥108.50 level. I anticipate that we are simply going to bounce between these levels for the next several weeks, as this market is essentially at this point a proxy indicator for Japanese yen strength or weakness that I translate into other markets. It is almost like this is the pair where the money went to die. 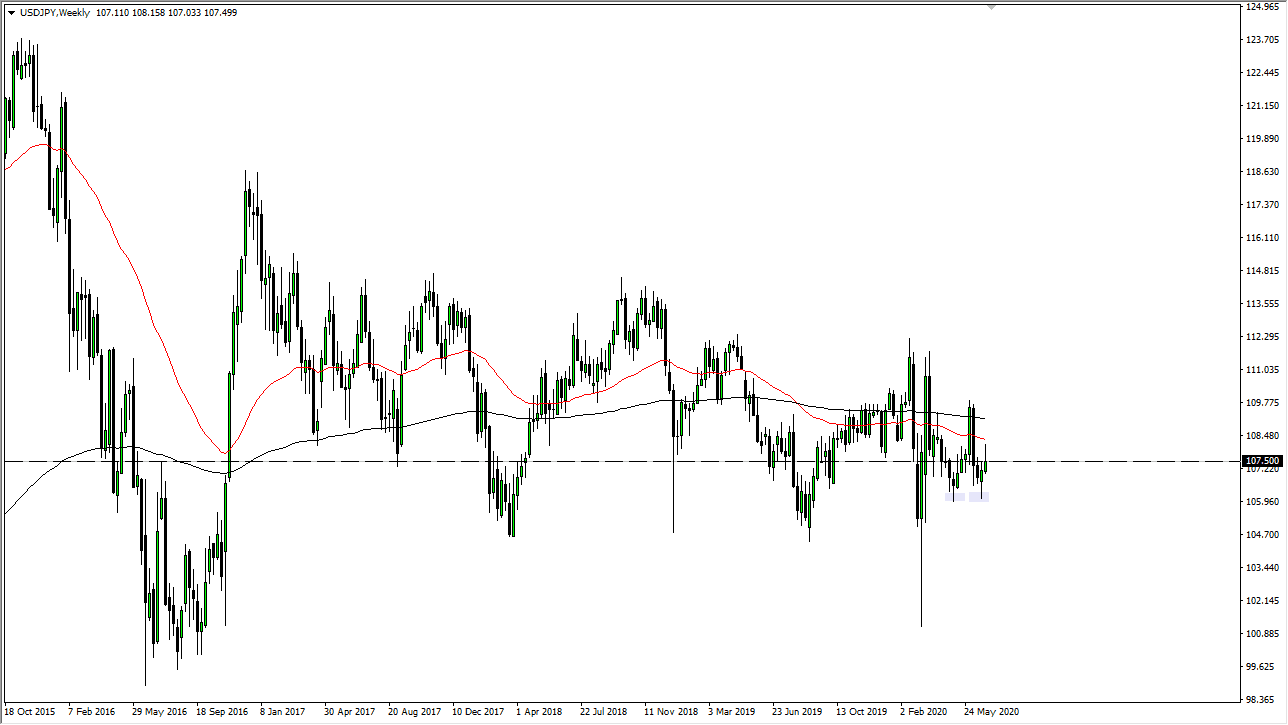