Note:- # Login or register to get the full service from this website. # After changing the language, move the mouse scroll or click the reload button.
Home / Technical Analysis / Trading Support and Resistance

This week we’ll begin with our monthly and weekly forecasts of the currency pairs worth watching. The first part of our forecast is based upon our research of the past 16 years of Forex prices, which show that the following methodologies have all produced profitable results:

Let’s look at the relevant data of currency price changes and interest rates to date, which we compiled using a trade-weighted index of the major global currencies:

For the month of December, we forecasted that the best trade would be long USD/JPY. The performance to date is as follows:

Last week, we made no weekly forecast as there were no very strong countertrend movements. This week we forecast that the EUR/GBP currency pair will fall in value, as it made a strong counter-trend move last week.

The Forex market has maintained its level of activity, with 29% of the important currency pairs and crosses moving by more than 1% in value over the past week. Volatility is likely to be lower over the coming week.

Last week was dominated by relative strength in the Australian Dollar, and relative weakness in the British Pound. 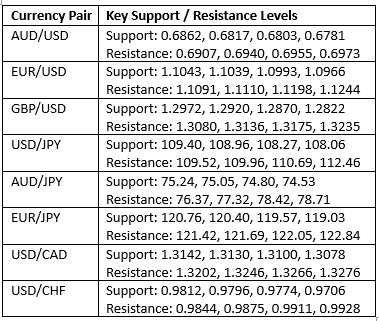 We had expected the level at 1.3119 might act as support, as it had acted previously as both support and resistance. Note how these “flipping” levels can work very well. The H1 chart below shows how near the beginning of last Monday’s New York session, the price bounced strongly off that level, forming a large bullish engulfing candlestick marked by the up arrow in the price chart below, which immediately broke to the upside. This trade did have a large stop loss though, which reduced its profitability somewhat and might have prevented many traders from taking this trade. This trade has given a maximum reward to risk ratio so far of just a little more than 1 to 1. 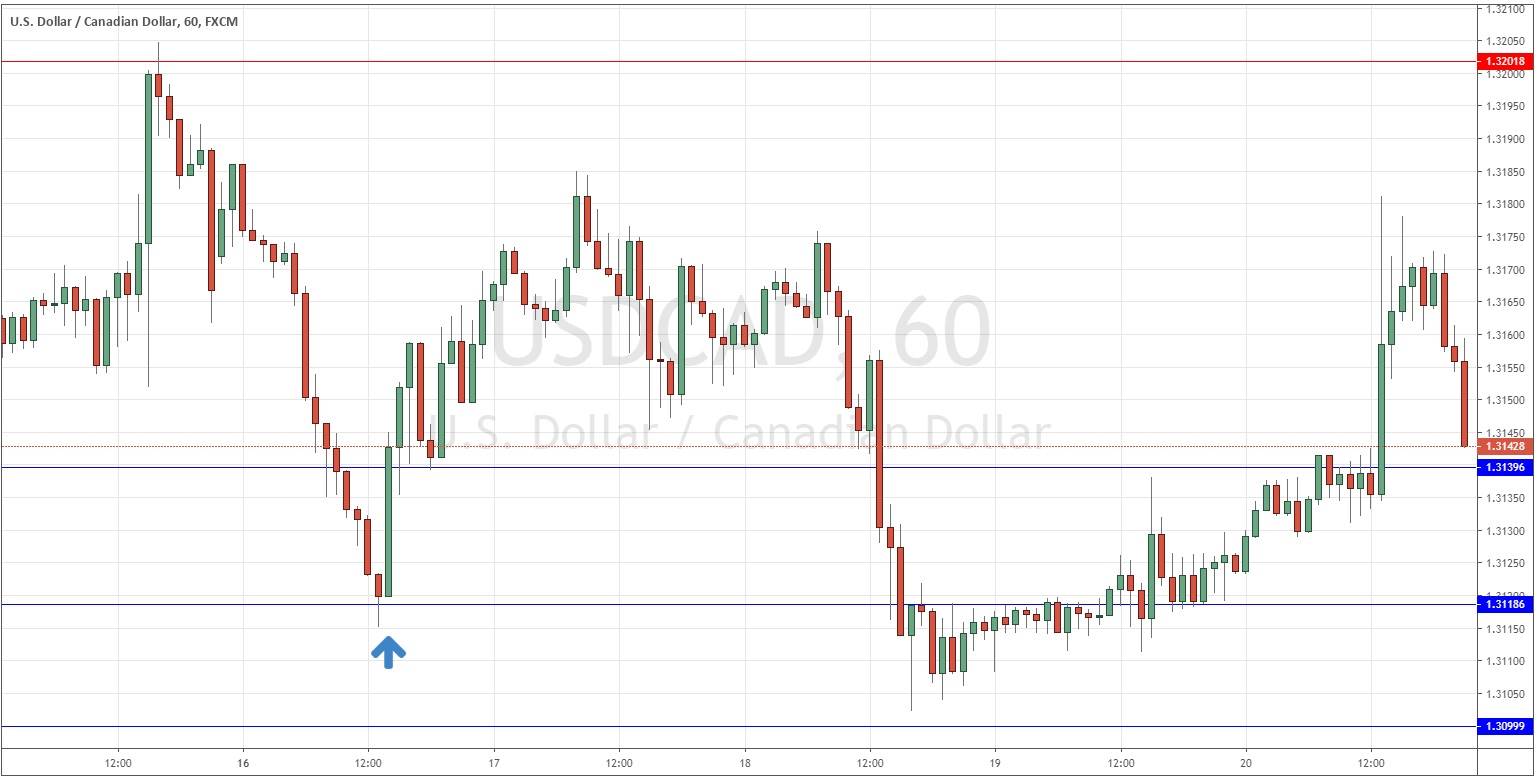 That’s all for this week. You can trade our forecasts in a real or demo to test the strategies and strengthen your self-confidence before investing real funds.